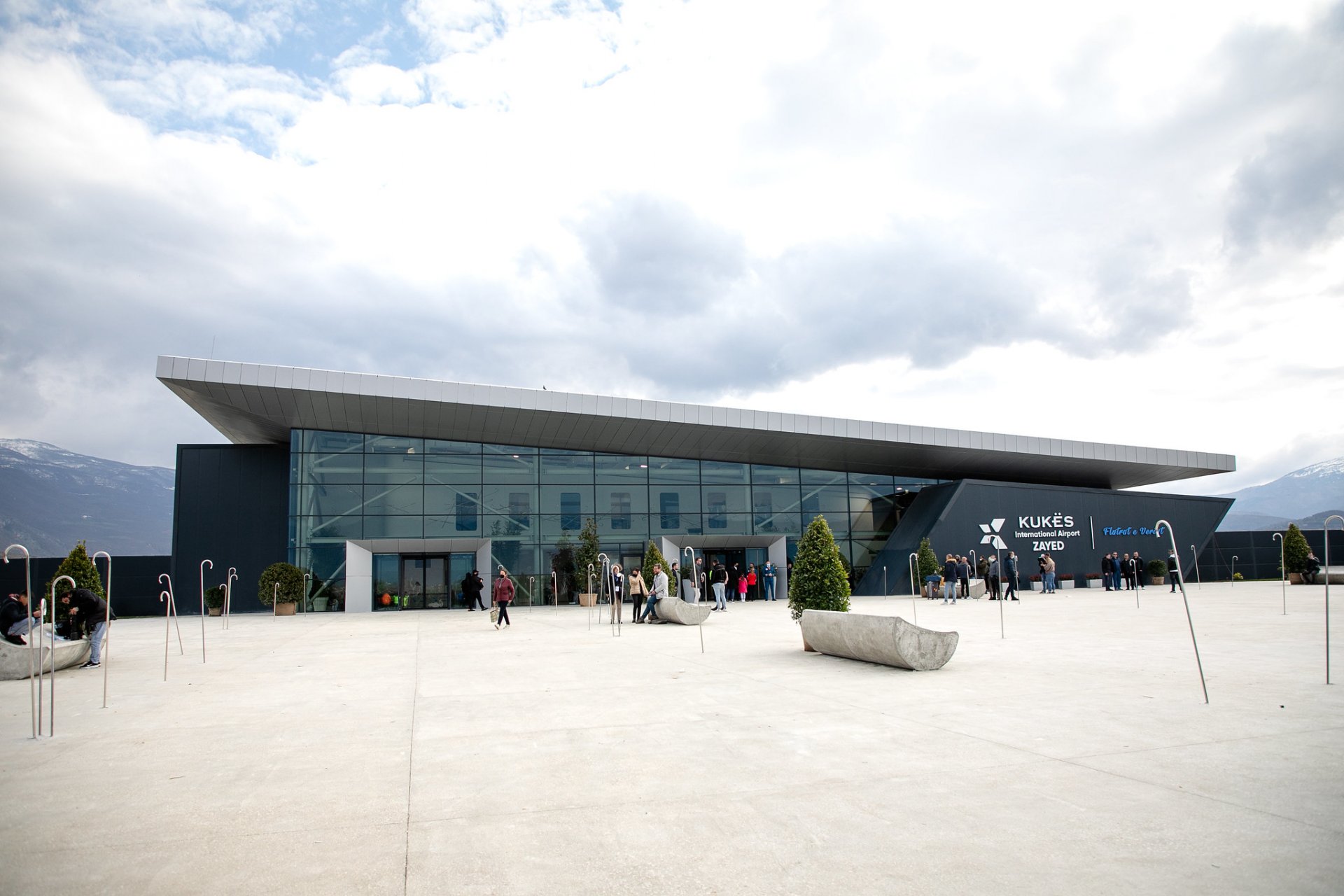 Kukes International Airport, which involved a total investment of $28.7m (€24m), is constructed on a former refugee campsite that is 90 miles north-east of Albania’s capital. It used to be the shelter site for the many Albanian refugees of the Kosovo War in 1999.

It has a single runway and three parking spots for aircraft. Albanian Prime Minister Edi Rama was quoted saying: “The airport will ‘open the gates’ to the economic development of the Kukes district.”

According to the airport CEO Altin Progonati, the common in ternational flights travelling to and from the new airport are expected to formally begin within June 2021. Progonati added: “The airport is designed to operate as a ‘low cost’ airport and will offer travellers competitive prices.”