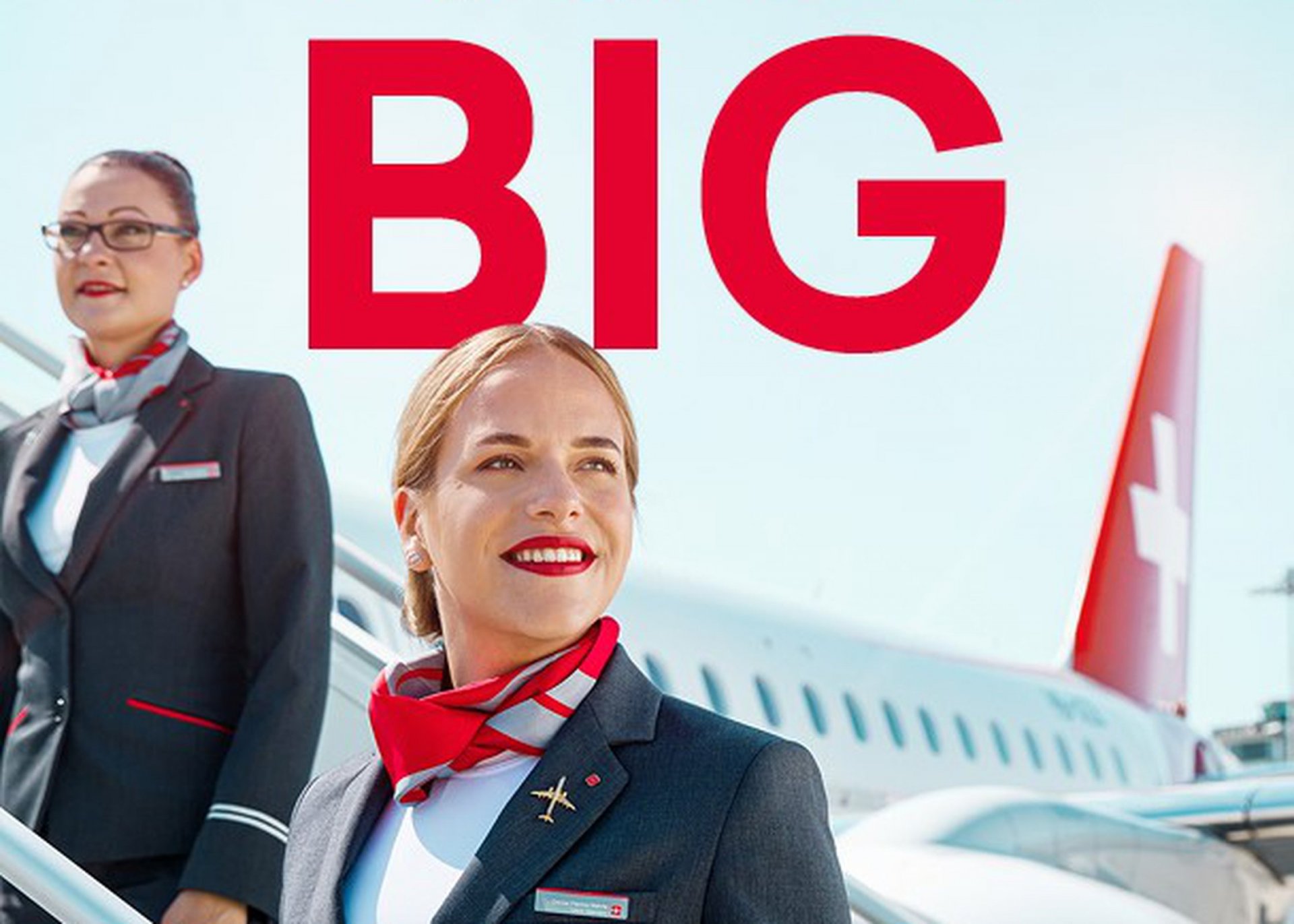 Kukës International Airport: on 9th of July, Helvetic Airlines will land from Zürich for the first time

Kukës, Albania (7 July 2021) - On the 9th of July, the Swiss carrier Helvetic Airlines will land to Kukës International Airport (KFZ) initiating the commercial flights in the new airport of Albania. The flight is organized by the Tour Operator Illyrian Eagle based in Zürich.

The return flight will be operated that day, after one hour and half of turnaround time, directed to Zürich.

The first flight Zürich to Kukës will be welcomed by a ceremony in the apron and a press conference for the media and the guests.

Helvetic Airways was established in the autumn of 2003, as a rebranding and extension of the existing airline Odette Airways, to serve destinations in South-Eastern Europe. The airline was Switzerland's first budget carrier currently has a fleet of 14 aircraft ranging all from Embraer that can in total carry 1,552 passengers at one time and has 4 more on order.

Kukes International Airport 'Zayed-Flatrat e Veriut' has a runway of 2.2 kilometers and its observation tower, while in the part of the aircraft, it is designed to hold 3 aircraft simultaneously, while within 1 hour 4 plans can depart from Kukes airport. The terminal occupies a site of 3500 m2, has 2 entrance gates, and inside it a museum area commemorating the Kosovo war, which was also the starting point of this airport, as a gift from the United Arab Emirates to receive aid for refugees.

Information on air tickets to and from Zürich from Kukës International Airport can be purchased though official page of the Tour Operator Illyrian Eagle: